- For students and seniors over 65, discounts require identification such as a Student ID, passport or driver's license.
- For persons with a disability pass=the same discounted price applies for one accompanying care-giver for each disability pass holder

Minimal art is known as a trend in art which developed mainly in the US during the 1960s. Its use of industrial materials and ready-made items such as brick, metal plates, or fluorescent lights and its compositions employing and repeating simple geometric forms like squares and cubes can be cited as general characteristics of this trend. Traces of the artist’s emotion and expressions involving gestures are excluded to bring the materiality of the work to the foreground. 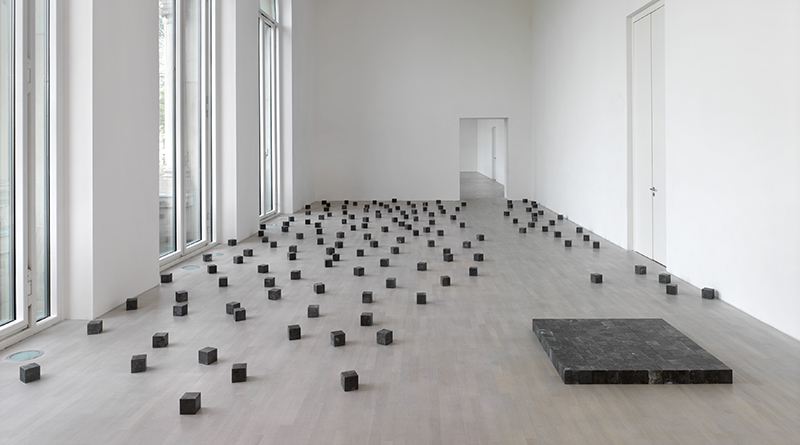 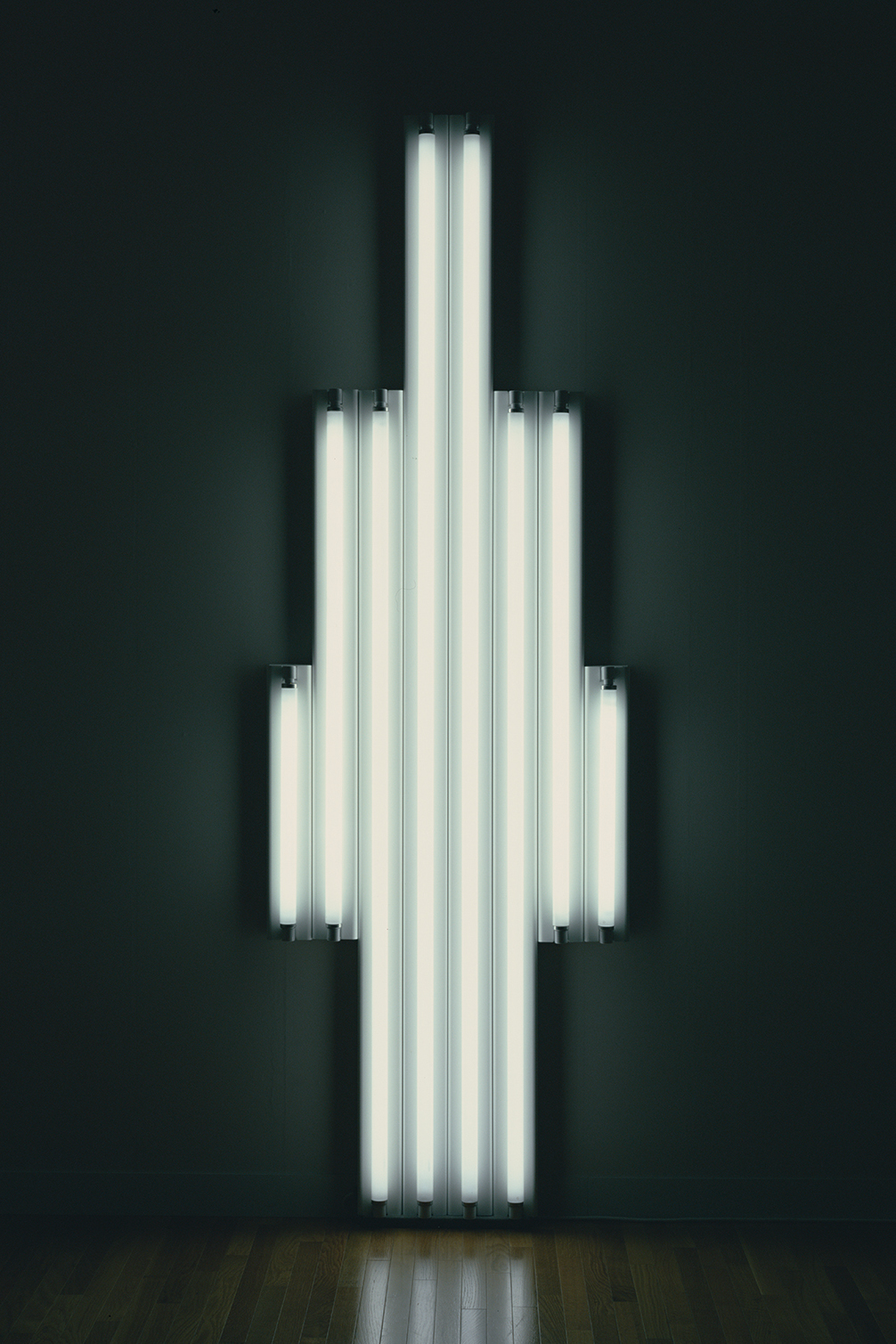 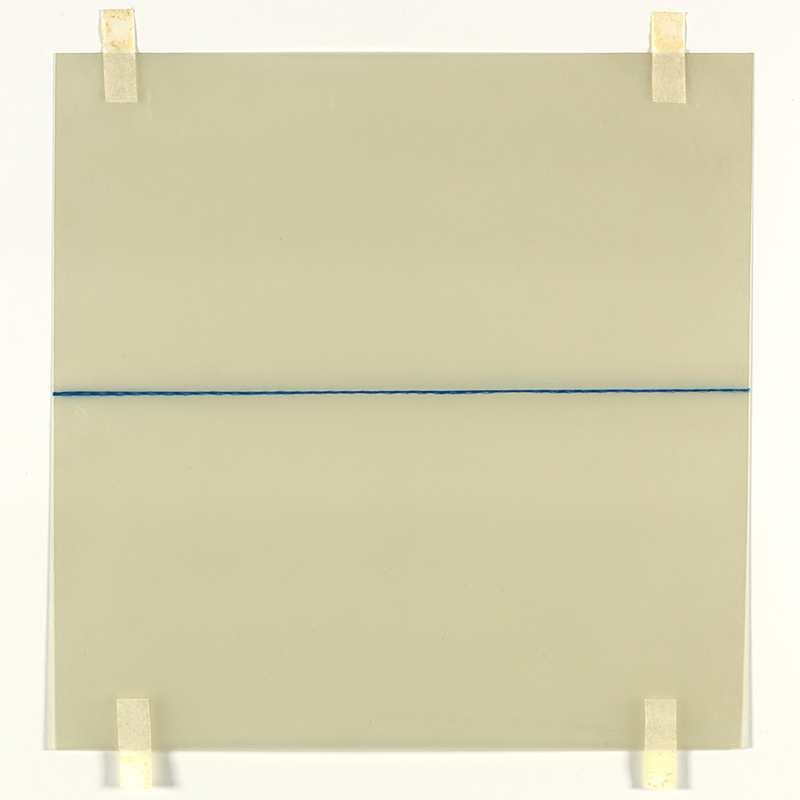 In Conceptual art, which appeared after Minimal art and spread during the same period, the idea of the work is more important than the actual object produced. The most significant element in art was considered to be the idea or concept. Without being limited to any particular form, diverse mediums and forms ranging from language, photographs, videos, printed matter, daily use commodities, or natural things to the artist’s own body were employed. 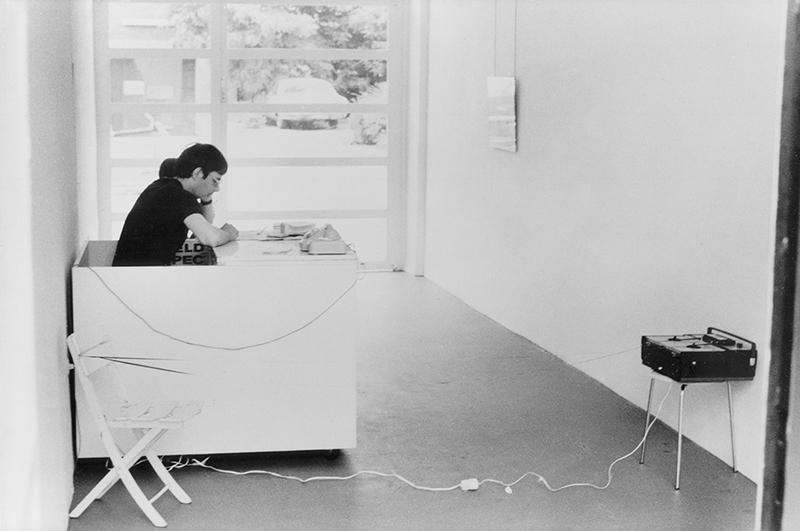 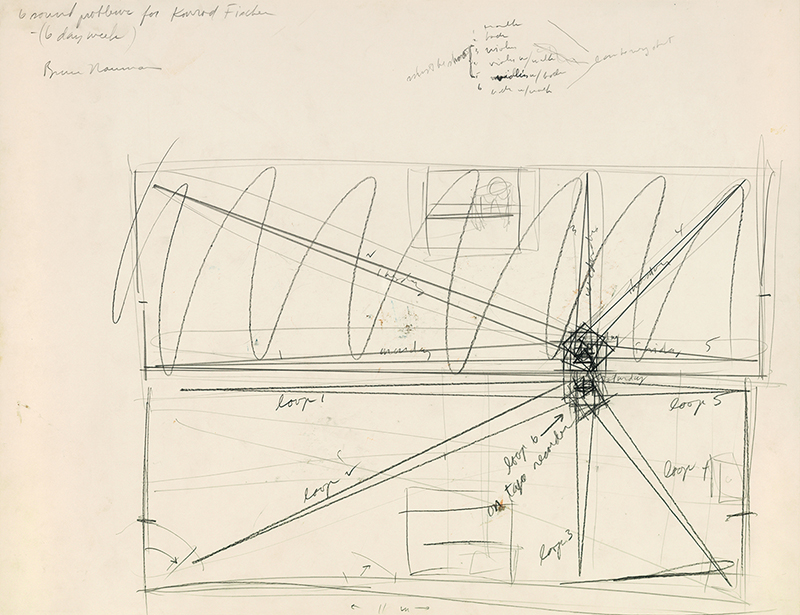 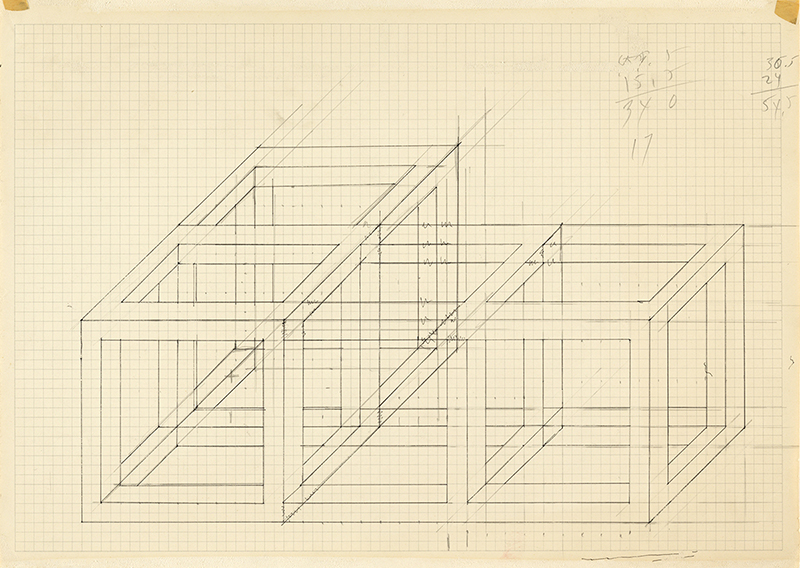 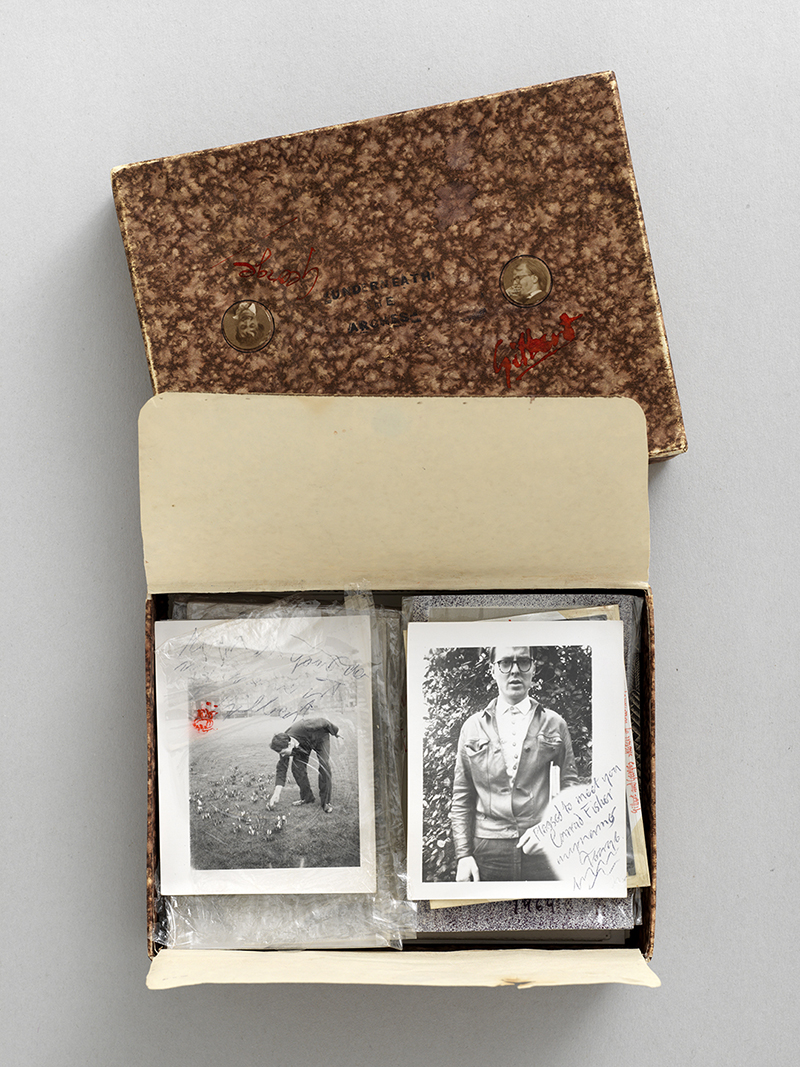 Gilbert & George, Underneath the Arches (The Box), 1969
Kunstsammlung Nordrhein-Westfalen, Düsseldorf

The gallery Konrad Fischer opened in Düsseldorf in 1967 became one of the international bases where such new tendencies in art were introduced. While making contacts with young artists in the US and Europe, Fischer realized exhibitions through unconventional processes. Rather than paying a huge sum to transport the finished works from abroad, he invited the artists themselves to Düsseldorf and had them create their works there. Alternatively, based on instructions provided by the artist, Fischer and engineers, etc. would undertake the execution and installation of the display. 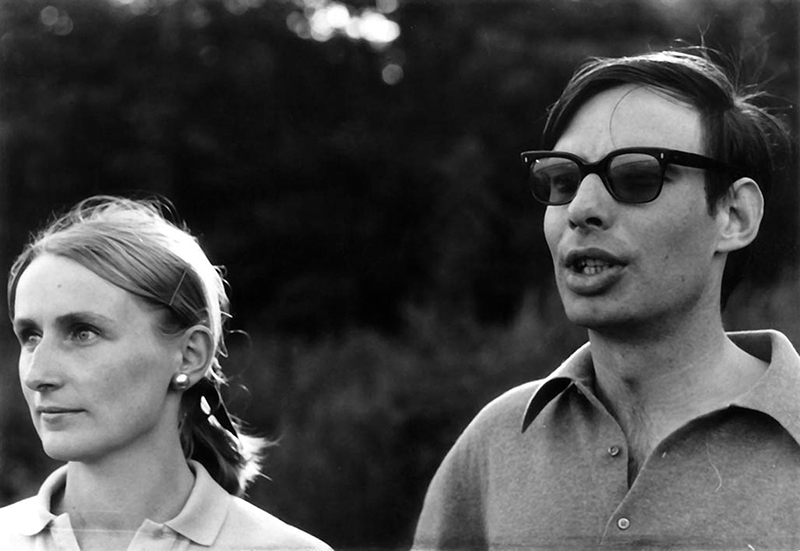 Together with his wife Dorothee, Konrad Fischer collected works by the artists whose exhibitions they had organized and, at the same time, recorded and kept multifarious materials such as letters, instructions, or drawings for the display. In this exhibition, with the overall cooperation of the Kunstsammlung Nordrhein-Westfalen, which holds the collection of the late Mr. and Mrs. Fischer, we shall present prized examples of mainly Minimal and Conceptual art from the 1960s to the 1970s and archives concerning their creation. Furthermore, by adding major works from collections in Japan, we shall look back on these artistic trends which, despite their different concerns and characteristics, readdressed the issue of what art is and had a huge impact on the art of the present day. 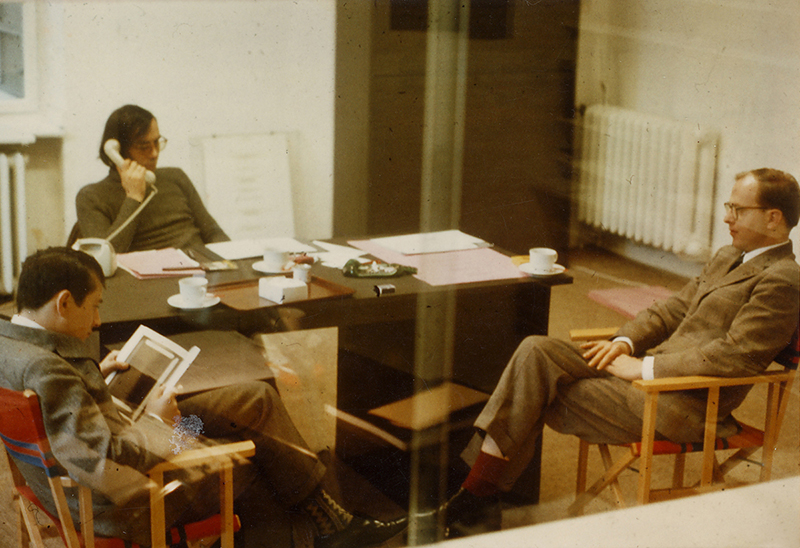